The Kashmir Files packed a historical total at the box office 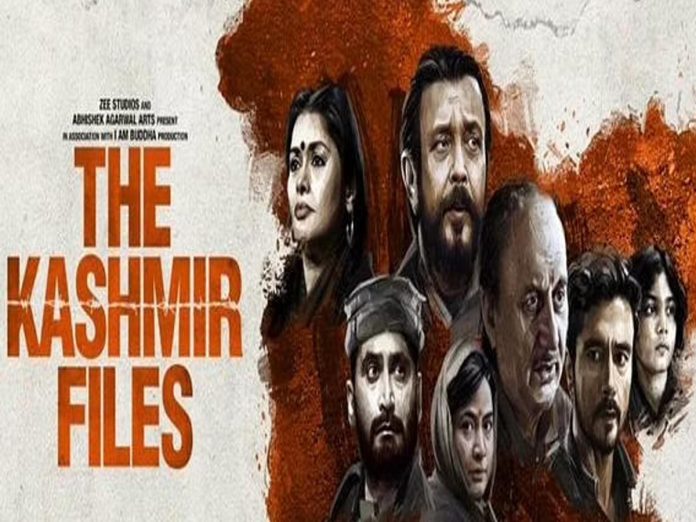 The Kashmir Files mania seems unstoppable at the box office. The genocide of Kashmir Pandits have been moving the entire nation and brought everyone on a common path. Terrific performances of Anupam Kher, Darshan Kumar, Mithun Chakraborthy, and Pallavi Joshi followed by the brilliant execution of director Vivek Agnihotri has been receiving great applause.

The film has collected over 200cr in just 13 days without any superstar cast. Only content behind the success of TKF. The Kashmir Files collected 207.33 cr. Even the big films, Bachchan Pandey and Radhe Shyam didn’t hamper its collection.

Honestly to say, they were badly affected by the Kashmir Files. It may collect Rs.250 cr by the end of 3rd week, as stated by trade analyst, Taran Adarsh.