The Hindu-Muslim factor is key in UP: Analysts 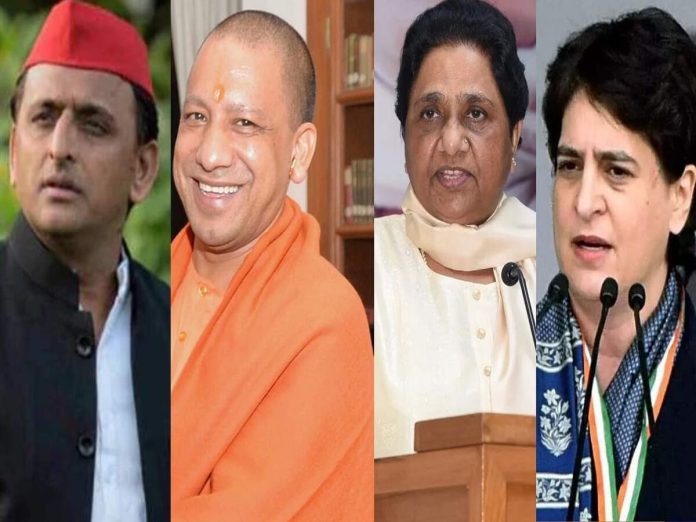 Uttar Pradesh elections have been fought tooth and nail by both BJP and SP. BSP and Congress are expected to win not more than 20-25 seats between them.

In this regard, the ruling BJP is saying that the larger Hindu society, barring Yadavs and Jatavs, is voting for it en masse. Jats are said to be upset with SP for giving RLD a raw deal. Amit Shah and Yogi Adityanath have tried to woo Jats by hinting that SP has been favouring Muslim candidates more than Jat candidates.

SP is left with a monopoly on Muslim votes. Congress and BSP are said to have ceded their Muslim vote base to SP this time. BJP workers are highlighting this aspect in wooing Hindus.