The Ghost in Dubai 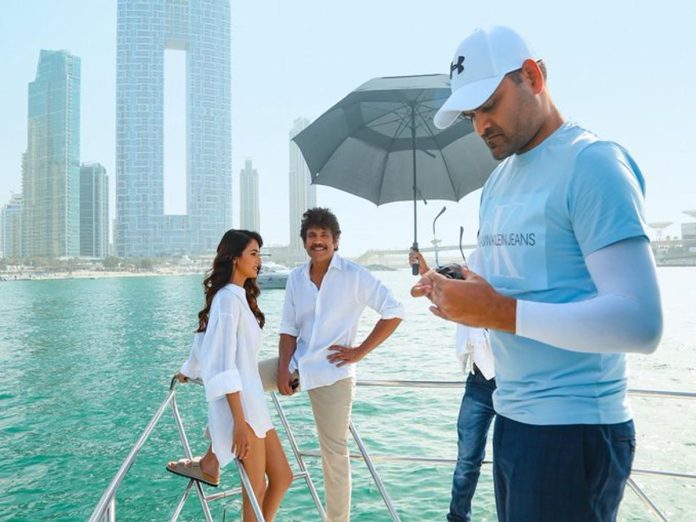 King Nagarjuna and director Praveen Sattaru’s action thriller The Ghost has been constantly in news not only for the terrific first look of the lead actor but also over the female leads. First Kajal was roped in and she left the film due to pregnancy.

Later, Amala Paul’s name was heard out loud. Finally, sensuous Sonal Chauhan came into The Ghost. The director Praveen Sattaru shared some pics of The Ghost and confirmed that the film’ shoot is currently progressing in Dubai.