The Academy banned Will Smith for 10 years! 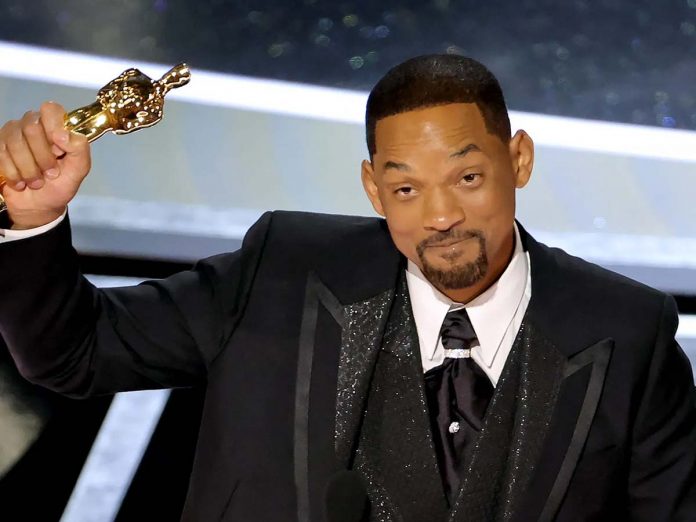 The Academy banned Hollywood Superstar Will Smith for ten years. It not only banned him for attending Oscars but also all the events that hosted by Academy of Motion Pictures and Arts for 10 years. Over this decision of Academy is also getting mixed reactions in the same way in Will Smith slapping Oscars host Chris Rock’ incident.

It was known that Will Smith slapped Chris Rock for making fun about his wife’ sickness and later her appearance during Oscars night. This unexpected incident drew mixed reactions. Majority backed Will Smith.

Will Smith won Academy Award for his brilliant performance in King Richard.