That’s why Captain was sacked from CM position: Rahul Gandhi 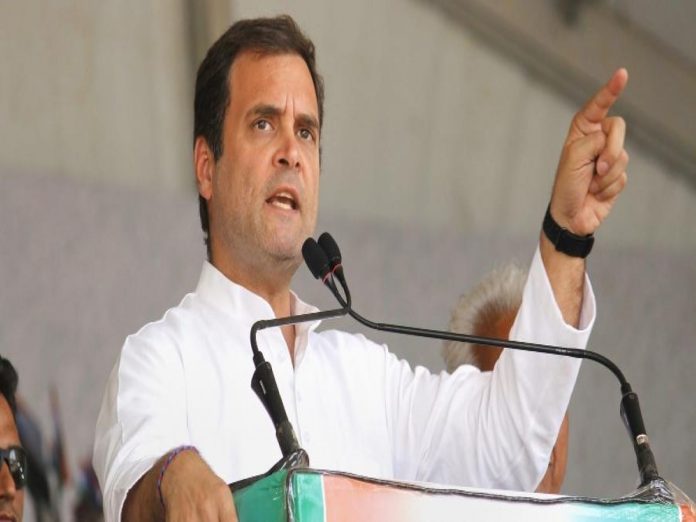 Last year, Captain Amarinder Singh quit the Congress party and went on to form his own political party. On Thursday, Congress leader Rahul Gandhi said that Singh was sacked from the post because he was not in favour of granting free power to the poor.

“He did not agree to provide free electricity to the deserving sections owing to a contract with power-supplying companies,” Mr. Gandhi alleged.

The promise of free electricity is a populist one. Delhi CM Arvind Kejriwal has benefitted politically from a similar scheme. Now, SP and BJP have also made a similar poll promise in Uttar Pradesh.