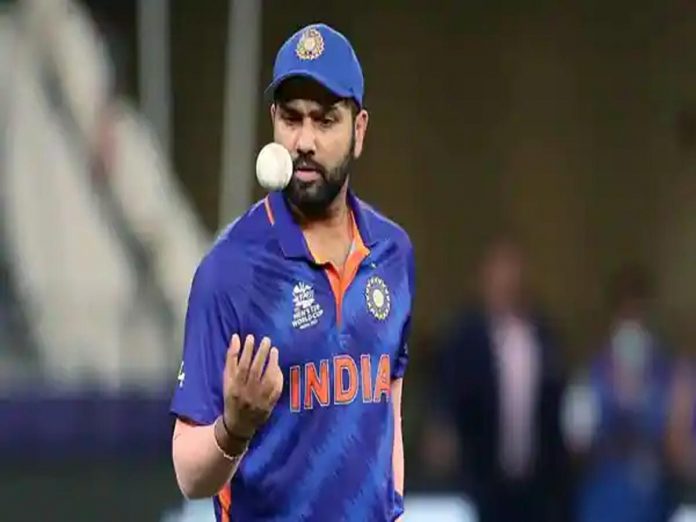 Under the captaincy of Rohit Sharma, team India has won the first ODI series in 2022. As a Captain, the success percentage of  Rohit Sharma as team India skipper in ODI format is 83.33%.

Over his Captaincy skills, Former West Indies cricketer Ian Bishop said,” Captain Rohit Sharma always hunting for the wicket, that’s the key thing of his leadership going ahead”. He also said, “Rohit was kept the attacking fieldset from the first over till the end which was a very good sign”.

As quoted by CricCrazy Johns, Dinesh Karthik said in Cricbuzz, “Rohit Sharma as a captain is willing to throw a bit of bait to the opposition, he is tactically solid as well when leading the team”.