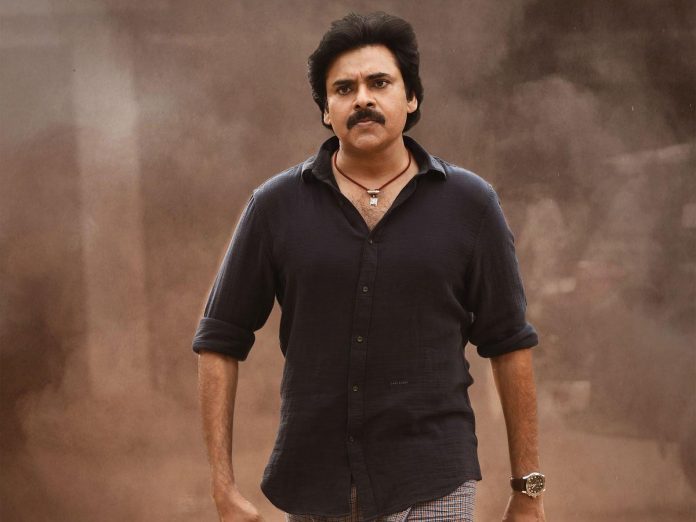 Powerstar Pawan Kalyan has an immense fanbase in Tollywood. He has devotees not only for his swag but also for his great character. Due to the Covid, there has been uncertainty over the release dates.

Some fans and a reporter questioned how you can release your film on your demigod Pawan Kalyan’ Bheemla Nayak release date. It was known that Kiran Abbavaram was a huge fan of Powerstar.

He said that due to uncertainty over release dates they have fixed 25th February is perfect after analysing all the situations and if Bheemla Nayak arrives on the same date, Kira said that he will insist his producers to postpone his film release.

And he also said even if his film will release on the same day of Bheemla Nayak, Kiran confirmed to watch his demigod’ film first than his own.