That song in RRR was shot in Ukraine 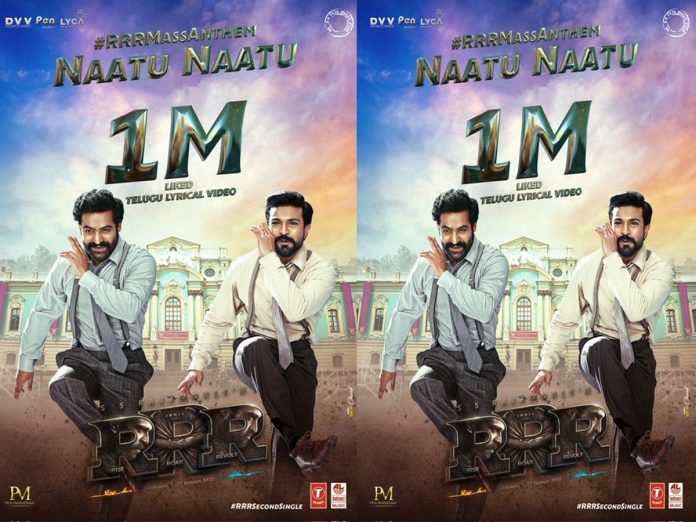 The Ukraine has been invaded by Russian army.  Many horrific images have been shared on social media. Despite the world knows that nothing can be achieved through war, we humans fighting for egos and destroying innocent lives.

In the current scenario, it seems Ukraine became the scapegoat because of NATO. The beautiful Ukraine is in bloodshed now. Indians and Indian entertainment industry has a great connection with Ukraine.  It became destination for many films’ shootings.

The last Indian film which shoot there was RRR. In Ukraine, Natu Natu song followed by few key scenes were shot there by director SS Rajamouli. It’s so sad, that this beautiful country is under attack. Now, Ukraine is fighting for Independence like in RRR. It is a sad coincidence.