That noted Bollywood actor is the frontrunner for SRK-Hirani’ film! 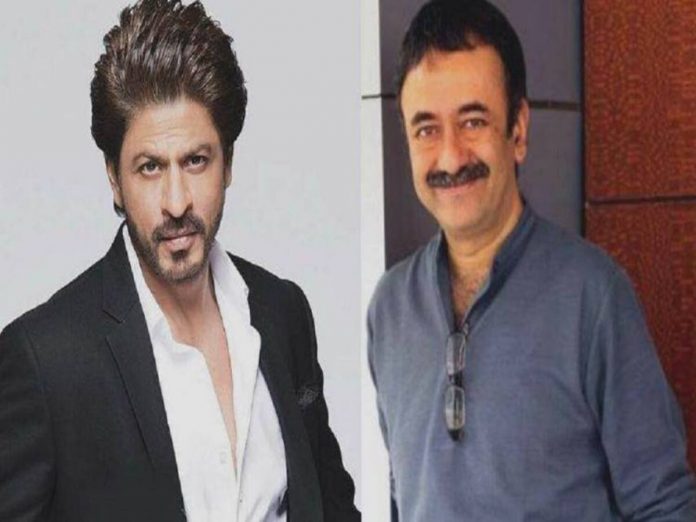 Almost two decades-long wait for Rajkumar Hirani has ended. It was known that SRK was the first choice for Hirani for Munnabhai MBBS. Later, it reached Sanju Baba.

Now, a film in this sensational combo is set. The Sanju director is busy with the script work of this social comedy with King Khan. According to the latest reports, Bollywood noted actor, Vicky Kaushal is the frontrunner for a key role in the SRK-Hirani movie.

He is almost confirmed. Recently, Vicky played a key role in Rajkumar Hirani’ Sanju. The shooting of this film will be started in Summer 2022 and it will be concluded with back to back schedules. King Khan is said to be alloted over 100 days for Hirani’ movie.

At Present, SRK is busy in concluding YRF’ Pathan.