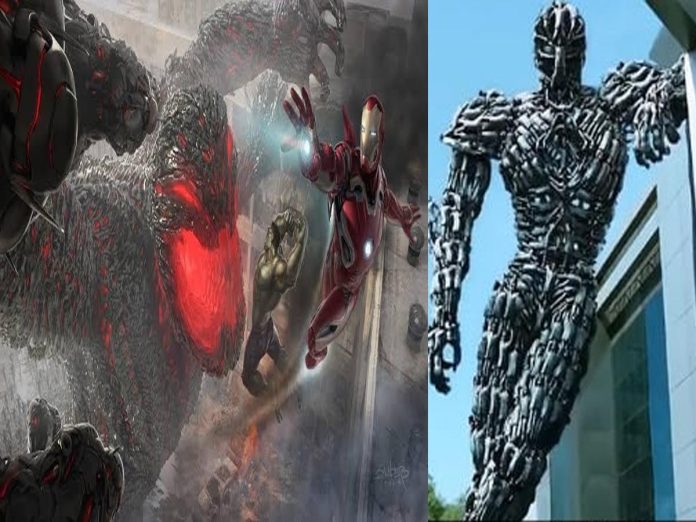 Avengers Endgame director Joe Russo said in an interview that he was inspired by Superstar Rajinikanth and director Shankar’ Robot. He made a sequence in Avengers Age Of Ultron with the inspiration of the Robot climax.

Well, this clip of Joe Russo was during the Avengers Endgame promotions in India. Now, it has been widely circulated on social media, especially that clip.