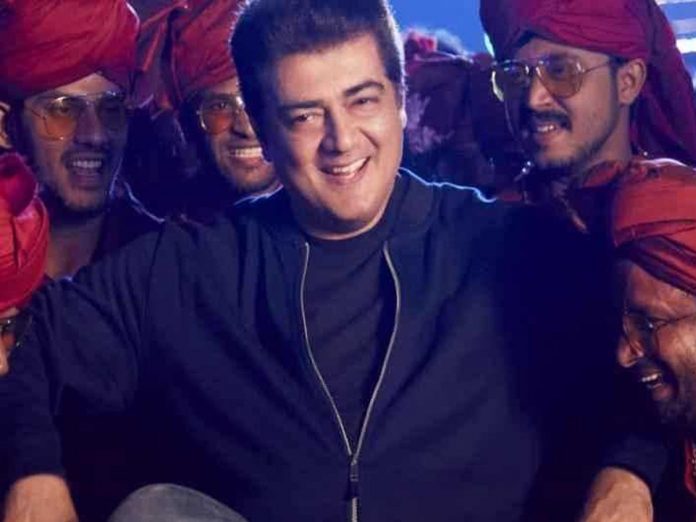 Thala Ajith and director H Vinoth’s action thriller Valimai has collected 100cr gross across the globe in just three days despite it got mixed reviews. Only Thala’s sheer star power behind this feat.

After the movie was released, everyone expressed their disappointment over the drag in the second half. And the producer Boney Kapoor has given an immediate nod to chop 14 minutes of the movie. Now, this decision has benefited the movie.

The families have been well-connected and those who watched the unchopped version has expressed super happy with the new edited version. And they said the second half is also crispy like the first.

This cut version of Valimai has been helping in bringing the families, fans, and movie lovers in huge numbers.

After Bheemla Nayak, Valimai is the second highest opener at the Indian box office.