Thaman gears up for a hat-trick with Pawan Kalyan! 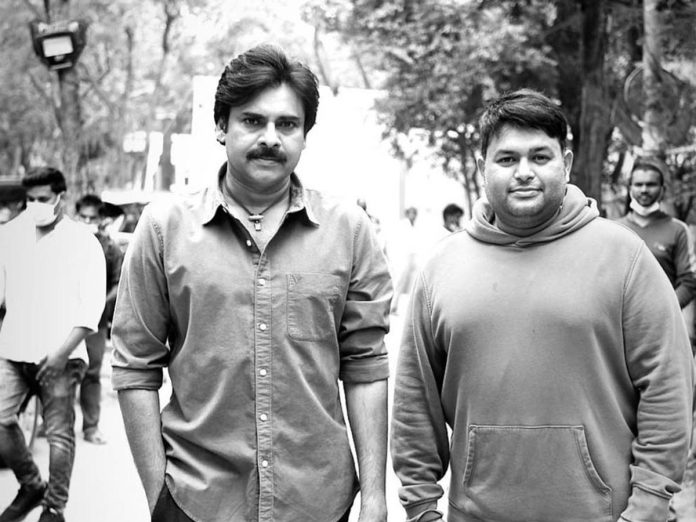 Sensational music director SS Thaman is all set to unite with his demigod Powerstar Pawan Kalyan for the third time after Vakeel Saab and Bheemla Nayak. If the buzz is believed to be true, he is part of Vinodhaya Sitham Telugu remake.

This film is going to be Samuthirakani’s debut as director in Telugu cinema. Wizard of Words, Trivikram is providing script and dialogues. Supreme Hero Sai Dharam Tej is the lead actor. The further details about this project will be revealed soon.

Pawan Kalyan has allotted only 20 days for this film. He will shoot this film simultaneously with director Krish Jagarlamudi’s Hari Hara Veera Mallu.