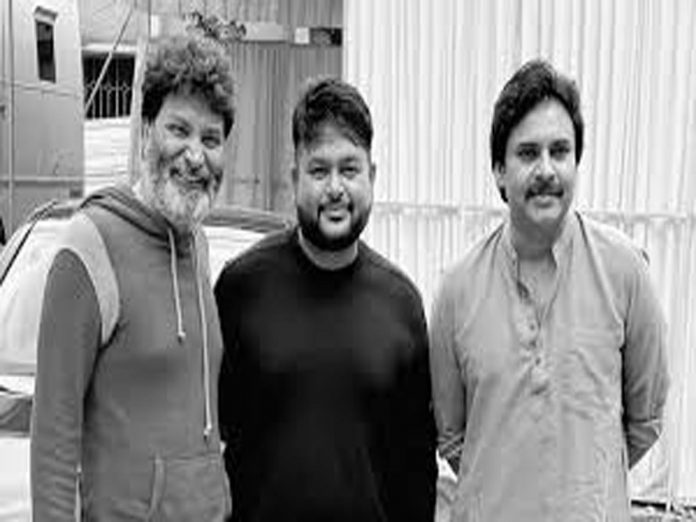 Pawan Kalyan’s fans have not concealed their disappointment over the weak BGM in the trailer for ‘Bheemla Nayak’. So much was said to happen but the sound mixing is really lackluster.

Thousands of Power Star fans have been trolling the trailer. Music director SS Thaman has acknowledged the trolling indirectly.

Taking to Twitter today, he said that the BGM is going to be solid in the film. “Annnii trailerrrrrr looooo naeeee expect cheasthaaaa yeeelllllaaaa …. Forest fireeee ki local fire ki thedaaa vundaaaliii gaaa,” he tweeted, meaning that you can’t expect everything in the trailer itself. He likened the trailer to ordinary fire and the film to a forest fire.

Directed by Saagar K Chandra, the film is produced by Sithara Entertainments and will hit the cinemas on Feb 25.