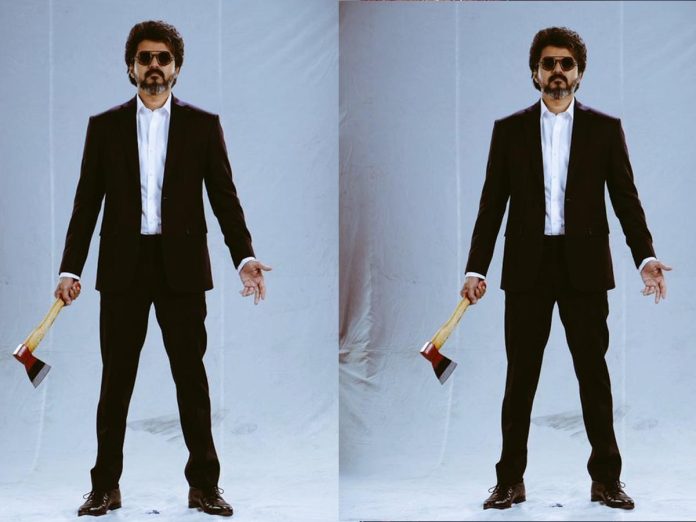 Thalapathy Vijay and director Nelson Dhilipkumar’s Beast trailer will be unleashed on 2nd April, the eve of Ugadi at 6 PM. The expectations are on skyhigh.  Sun Pictures intensified the expectations by releasing the new stills from the Beast.

In Beast, Vijay is said to be portraying the role of a RAW agent and his name is ‘Veera Raghavan’. As per the Kollywood media reports, Thalapathy’ performance will give a refreshing experience to fans and movie lovers. The director Nelson Dhilipkumar blends the action and humour in equal proportions like in Doctor.

Beast will be released in multiple languages in Telugu, Tamil, Kannada, Malayalam, and Hindi on 13th April 2022.