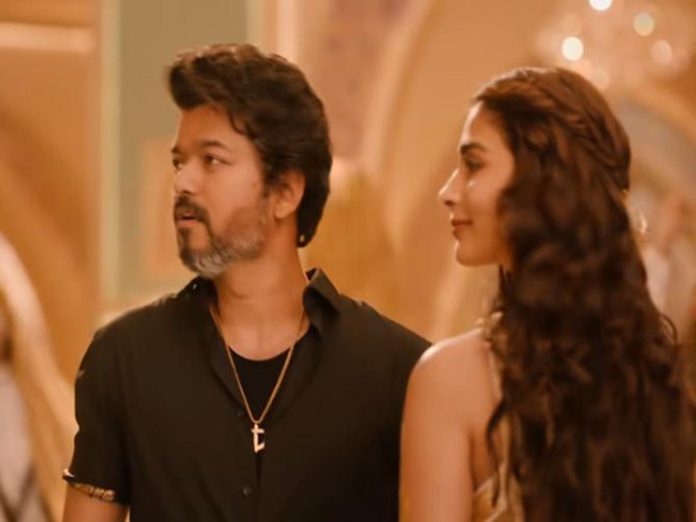 Thalapathy Vijay who was in dream form with back to back blockbusters has been bringing another sensational action comedy entertainer ‘Beast’. The first single of Beast ‘Arabic Kuthu’ which was released on the eve of Valentines Day has created a sensation across the globe.

It debuted in the World Top 5 on Spotify music list. According to the latest reports, Sun Pictures will announce 20th March for the musical fest of Beast. Yes, Beast audio will be released on 20th March on a grand note. Regarding this, an official announcement is expected soon.

The post production work of Beast is almost nearing completion. This action comedy entertainer will be released on 14th April 2022. And there is a chance of preponing its release in the first week of April.

Pooja Hegde is the female lead, music is composed by Anirudh Ravichander.