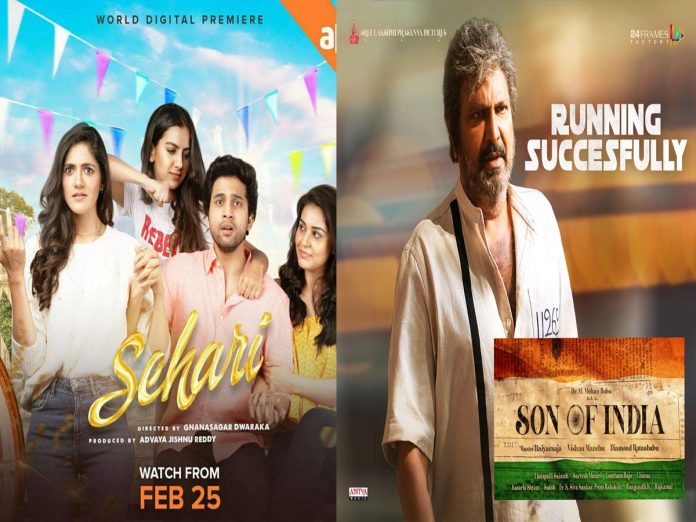 It’s said that homos*xuals are represented as caricatures in our movies. Bollywood movies used to do it more often. Telugu cinema continues to use gay humour in an offensive manner.

Recently, ‘Sehari’ had the element of gay romance that was depicted in a fairly decent manner. But the homos*xual character is shown to be insensitive towards the feelings of the female lead.

In ‘Son Of India’, which hit the cinemas this Friday, the only purpose that two lesbian characters exist is to make out. They become each other’s seductresses and kiss up in the one scene they are seen together. Homos*xuals don’t exist just for s*x!