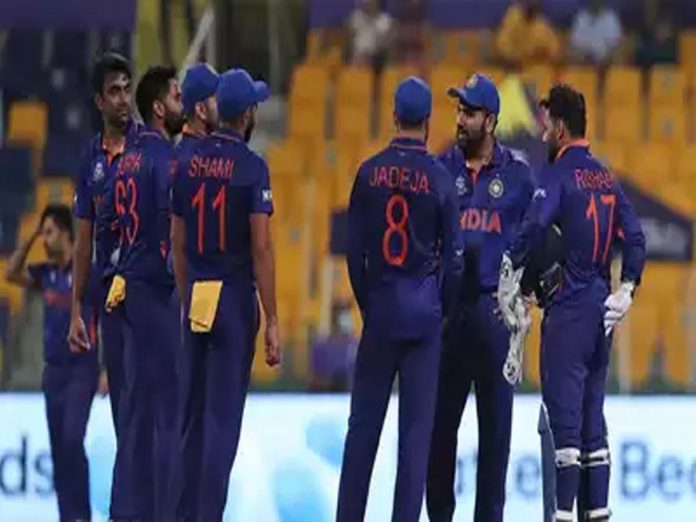 In 2021, team India which registered some great wins have started the New Year very badly. In 2022, team India played two test matches and three ODIs against the South Africa.

In the final and third ODI, team India failed to avoid the whitewash and fell shot of 4 runs to chase 288 runs. Team India fined 40% of match fee for maintaining the slow over rate in the last ODI.

Twitterati expressed shock that probably for the first time in recent times that a team bowled first fined for the slow over rate.  Anyway, this South Africa series was a bad one for KL Rahul. He captained the second Test and three ODI matches, all were lost under his Captaincy.

Rahul Dravid backed KL Rahul and expressed confidence that he will grow as leader in the coming days.