Tarak to unveil a huge statue of Legend NTR in Khammam 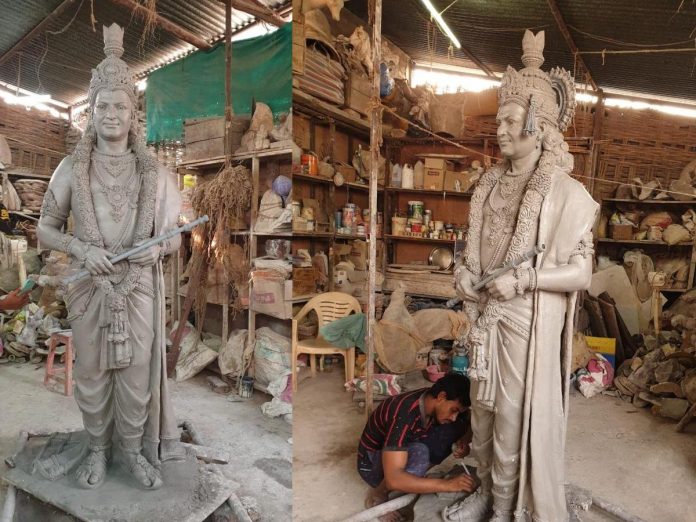 On the eve of Legend NTR’ 100th birthday, Young Tiger NTR will come to Khammam. On 28th May, it’s the 100th birth anniversary for the Former CM of unified AP, Late NTR.

The RRR actor will unveil the huge statue of the Legend on 28th May at Khammam Tank Bund. The statue work has already been nearing completion. The Legend NTR has brought recognition to Telugu people wherever across the world.

He was not only a great actor, director but also a great leader. Still many governments across India have been using the welfare schemes that he introduced in the 80s. e.g. two rupees kilo rice, housing schemes.