Tamil Nadu’s only hope for BJP is Annamalai: Netizens 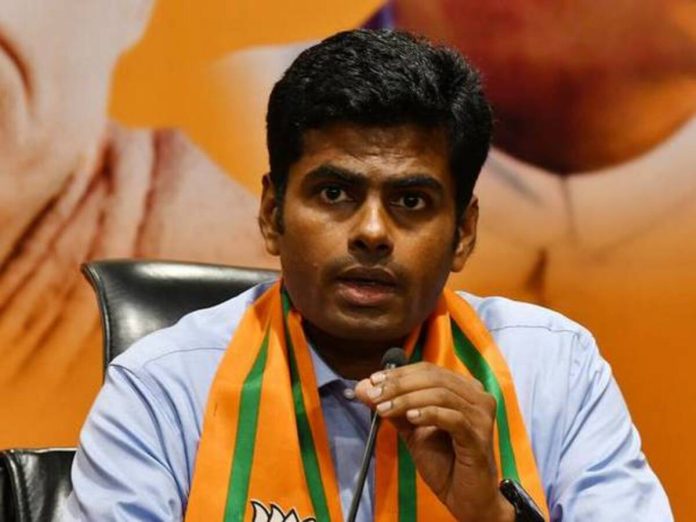 K Annamalai, the President of the Tamil Nadu State BJP, has been in the news over raising his voice over the Lavanya issue. He has made the issue a hot topic in Tamil Nadu. The former IPS officer’s resolve is making many Netizens say that the BJP’s only hope in Tamil Nadu is Annamalai.

“Nothing can break our resolve to stand up for the truth. To stand up for the people. To stand up for justice. Shall fight any number of cases foisted against me or any of our workers legally. Justice shall prevail,” the State President of BJYM has said, suggesting that the fight will be fought under the able leadership of Annamalai.

The saffron party has not been popular in TN. With Superstar Rajinikanth giving it a miss, the party is relying on Annamalai’s appeal.

There are also voices that are critical of Annamalai’s brand of politics. “BJP is doing dead body politics like vultures feast on corpses. Annamalai is trying to replicate the Coastal Karnataka model of ‘dead body politics’ to Tamil Nadu,” tweeted Savukku Shankar.