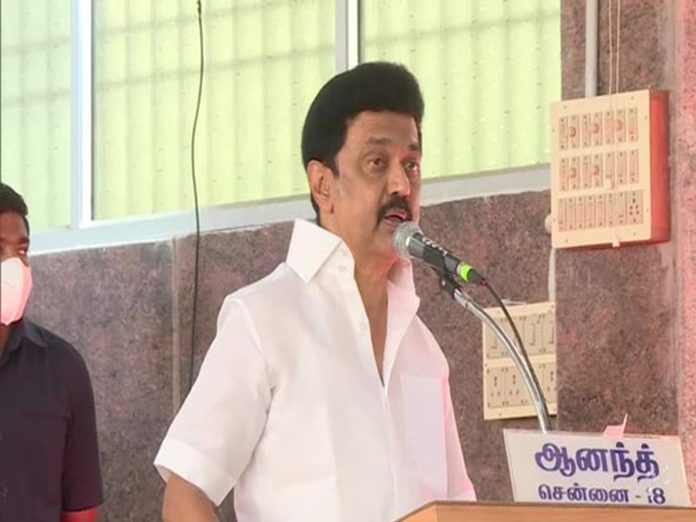 Tamil Nadu government announced to lift the night curfew and Sunday lockdown from 28th January, Tomorrow.  It was known that the MK Stalin government enforced the aforementioned restrictions in the state due to the rise in Covid cases.

Over this decision of MK Stalin, Twitterati was divided into two groups. A group called it a good decision whereas some sectioned mocked the TN government as it closed Schools and Colleges while Cases are in 20000 And now they decided to reopen When the Cases are in 30000, What a Crazy Stupidity from the Government.