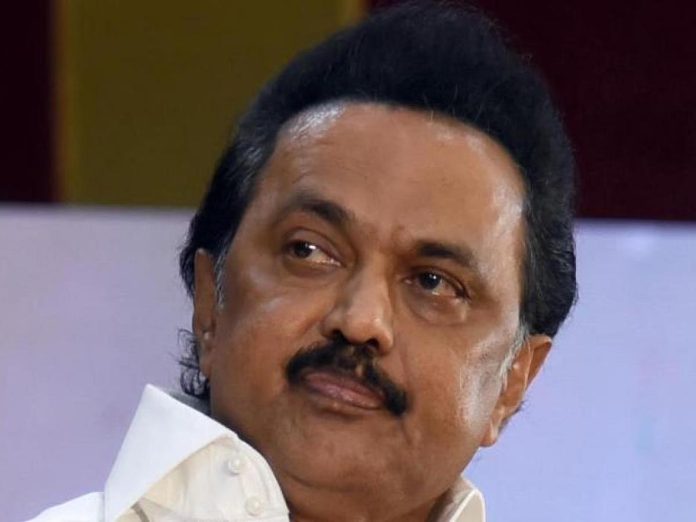 In the state, the theatre occupancy is 50% and now it is allowed for 100% occupancy, which is a boon for the forthcoming biggies. Probably, Thala Ajith’s Valimai is the first biggie that releases with 100% occupancy.

TN government ordered schools to reopen for nursery and playschools from 16th February onwards. And there is no permission for political, social, and cultural gatherings and events.

The Govt also allowed trade fairs, exhibitions to be functional and increased the number of people attending weddings from 100 to 200 and funerals from 50 to 100.

The general lockdown in the state is extended till March 2nd. Malls, Hotels, Restaurants are allowed to run with full capacity.