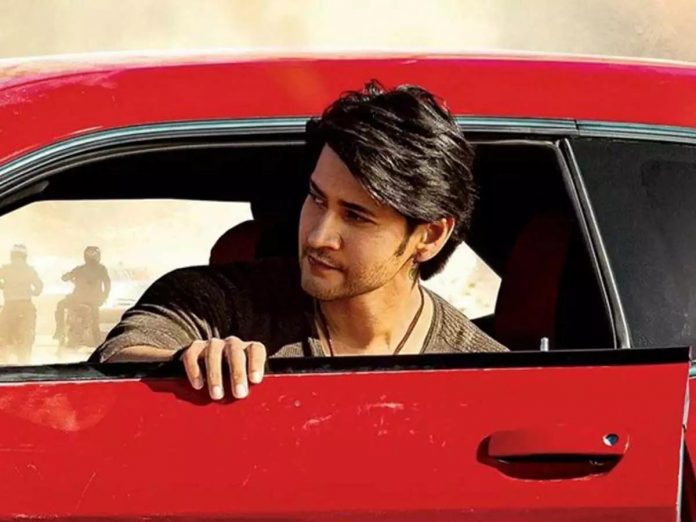 According to the latest reports, Sarkaru Vaari Paata shoot has resumed today in Hyderabad. It was known that its shoot was stalled due to the knee surgery of Mahesh.

The Bharat Ane Nenu actor will join the shoot of SVP from the second week of February. The entire shooting of this stylish action entertainer will be completed by March. Later, the team will start promotions of SVP.

In SVP, Mahesh’ attitude and action will be the major highlights of the movie. Keerthy Suresh is the female lead, music is composed by SS Thaman, produced by Mythri Movie Makers, written and directed by Parasuram Petla.

The first single of Sarkaru Vaari Paata Kalavathi will be released on 14th February 2022, the eve of Valentines Day.