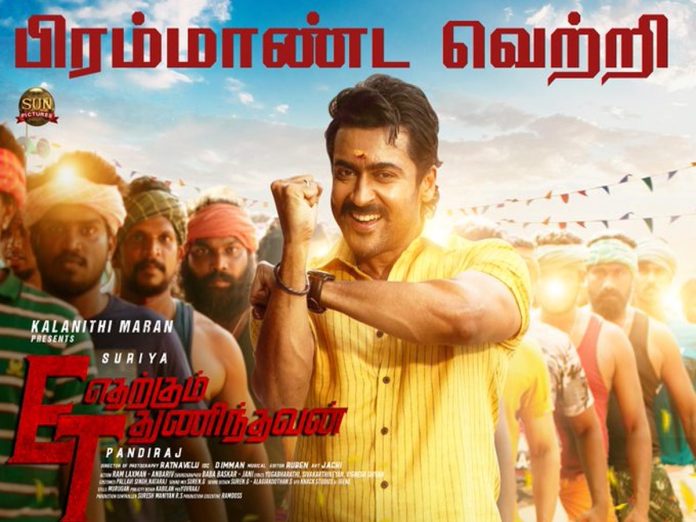 Suriya’s ET Telugu was released on a grand note on 10th March in both Telugu states. ET got great reviews from Kollywood whereas in Telugu only a few critics lauded for telling the important message with nicely packed commercial elements.

Only WOM can erase the negativity around it. According to the latest reports, ET OTT rights were bagged by SunNXT and satellite rights were with Gemini. It will be streamed on OTT post 30 days of its theatrical release.

ET Tamil has been phenomenal across the globe. Suriya got hattrick after blockbusters Soorarai Pottru and Jai Bhim.