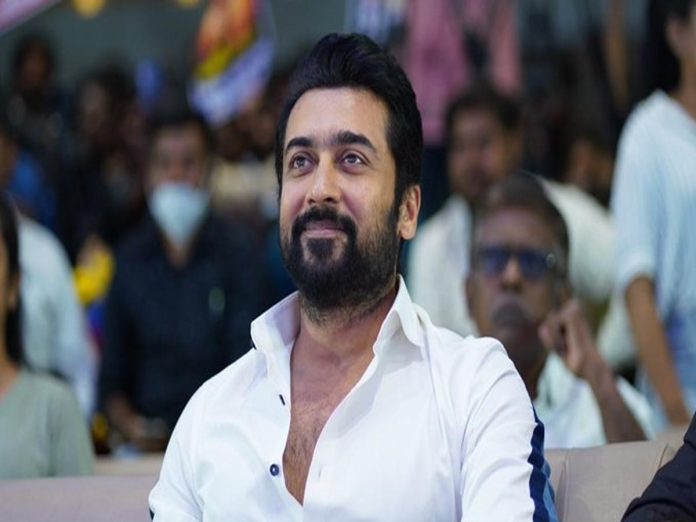 Speaking on the Ocassion, Suriya appreciated the amount of good work done by each and every member of ET starting from stunt choreographers Ram and Lakshman, dance master Johnny, female lead Priyanka Mohan, music director D Imman, and the director Pandiraj.
Meanwhile, Suriya revealed that Megastar Chiranjeevi was the inspiration for his charity work.

The Jai Bhim actor said he started Agaram foundation with the inspiration of Chiranjeevi Blood Bank.  He said through Agaram foundation 5000 first generation kids went to college.
Suriya said he was able to do because of the strength and power given by fans.