Sukumar made a lot of changes to Pushpa The Rule! 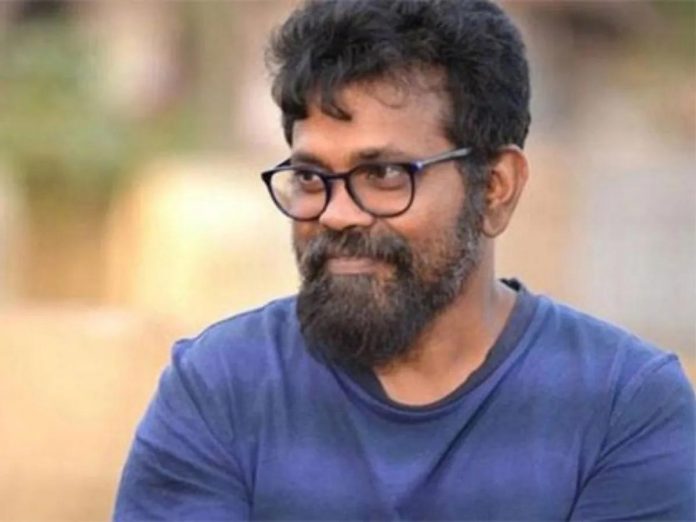 With the humongous success of Pushpa The Rise especially in North Circuits, creative director sukumar has been making changes accordingly. He has been adding more high octane stuff that would meet the expectations of everyone.

The Rangasthalam director is planning to include one more antagonist to the sequel of Pushpa The Rise by continuing the characters that existed. The shooting of Pushpa The Rule will probably start in March.

Pushpa The Rise is a huge hit in Hindi and it has collected over 83cr gross. Everyone has been smitten by Pushpa bug right from regular moviegoers to top celebrities. Indian cricketers have been emulating Allu Arjun in Pushpa through different videos and Reels.