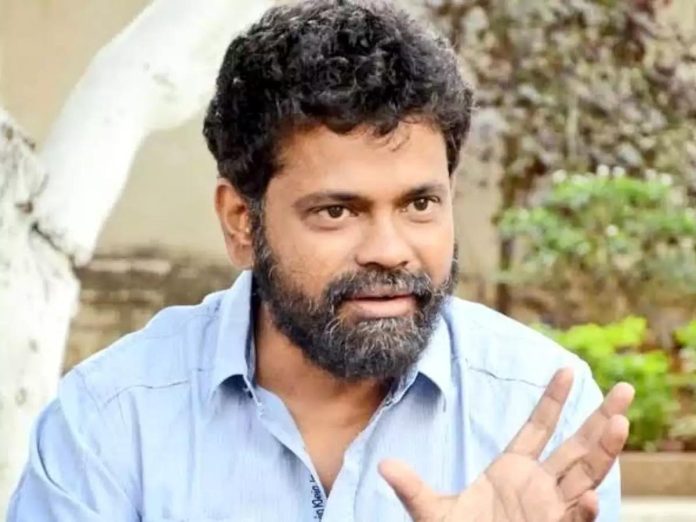 With Uppena, Creative Mind Sukumar’s disciple Buchi Babu Sana has made a grand debut. And he grabbed an opportunity to work with none other Trendy Star NTR for his second film.

This film will be started once Tarak completes NTR 30 with director Siva Koratala. The director Sukumar has revealed that NTR 31 is a fabulous script and it will surely be a sure shot blockbuster.

In NTR 31, the RRR actor will be playing the role of a Kabaddi player and the gorgeous Jahnvi Kapoor is likely to make her Tollywood debut with this flick. This film is produced by Mythri Movie Makers.