Sukumar confirmed his next with Megastar Chiranjeevi 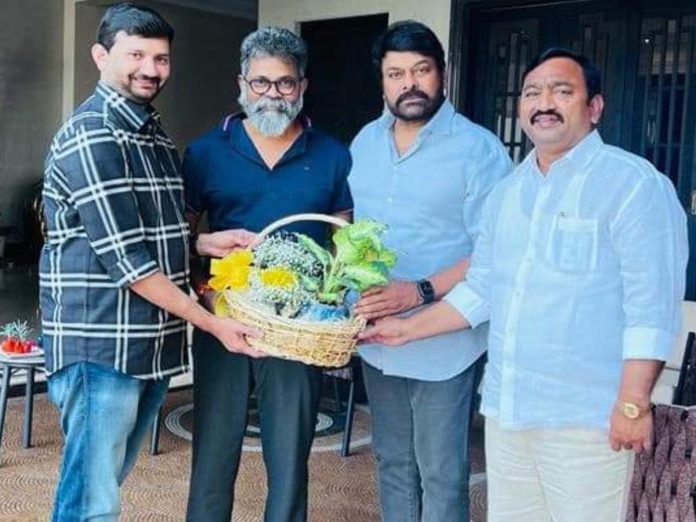 Creative Mind Sukumar has confirmed that he has been wielding a megaphone for Megastar Chiranjeevi. But he has not been directing a main stream film with the Acharya actor, he has been doing an ad film for a real estate firm. Further details about this project will be revealed soon.

With the success of Pushpa The Rise in Hindi, a lot of responsibility has been on the shoulders of Sukumar to satiate everyone. According to the reports, he has been planning to introduce another antagonist in the sequel.

The script work for the sequel is said to be completed and the pre-production is also started. The shooting of Pushpa The Rule will start in March 2022 and the movie is planning to release in December 2022.