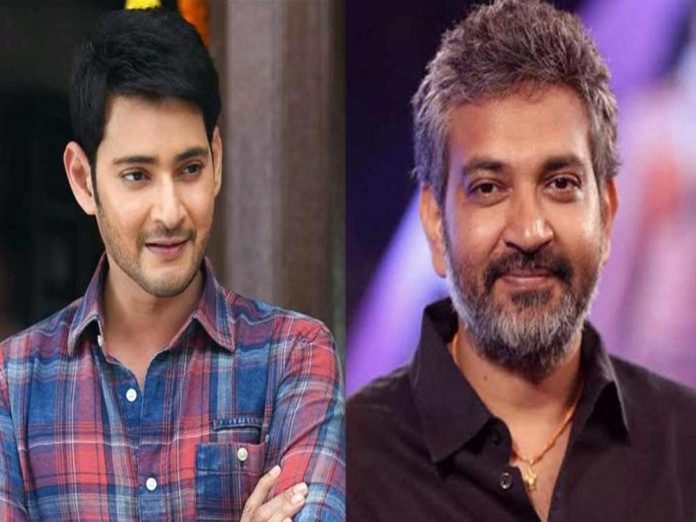 Over a decade, there has been news that there was a film in the combination of Superstar Mahesh Babu and director SS Rajamouli. In this decade, Rajamouli emerged as a pan India director from an ordinary commercial director with his hard work, dedication and passion.

After RRR, Rajamouli was doing a movie with Superstar Mahesh. The Baahubali writer Vijayendra Prasad started working on the script of SSMB 29. This is confirmed by popular music director MM Sreelekha. And she also expressed her excitement over this crazy project.

According to the reports, with RRR and Baahubali, he erased the gap between South and North. Now, he is all set to conquer the world with Superstar’ film. SSMB 29 is said to be an African action-adventure, which has a universal concept. This film will be released in multiple languages across the globe including English.