SSMB 28 is a pan India project 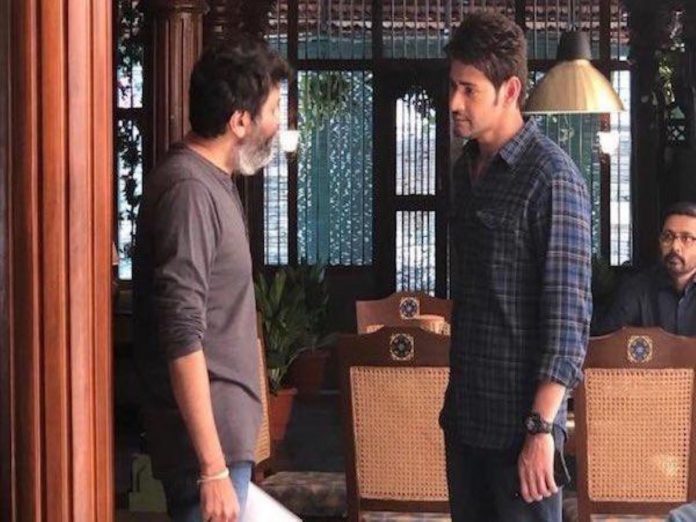 After over a decade, Superstar Mahesh Babu and director Trivikram has been teamed up for SSMB 28. This is their third film after Athadu and Khaleja.

According to the latest reports, SSMB 28 is a pan India project and it is said to be a revenge drama. This film is said to be stylish action thriller. The director Trivikram is going to present Mahesh in uber cool look with different characterization than Athadu and Khaleja.

It was known that Trivikram was the only director who introduced two different dimensions of Mahesh with Athadu and Khaleja. This film will be launched on 3rd February 2022.
Pooja Hegde is the female lead, music is composed by SS Thaman, produced by Haarika & Hassine Creations, written and directed by Trivikram.