SS Thaman confirmed his next with Prabhas 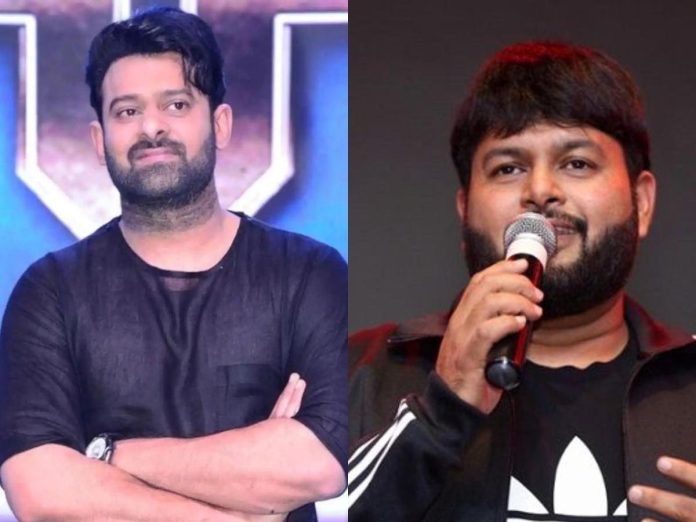 Sensational Music director Thaman has been in prime form and whatever he touches turns gold. Many big stars, production houses wanted to work with Thaman. After blockbuster music to Akhanda and Bheemla Nayak, Thaman did background score for Radhe Shyam especially for Prabhas and UV Creations.

Whatever may be the talk of Radhe Shyam, his background has been receiving applause from fans and movie lovers. In an interview, SS Thaman has confirmed that he has been doing a film with Prabhas under the direction of Maruthi.