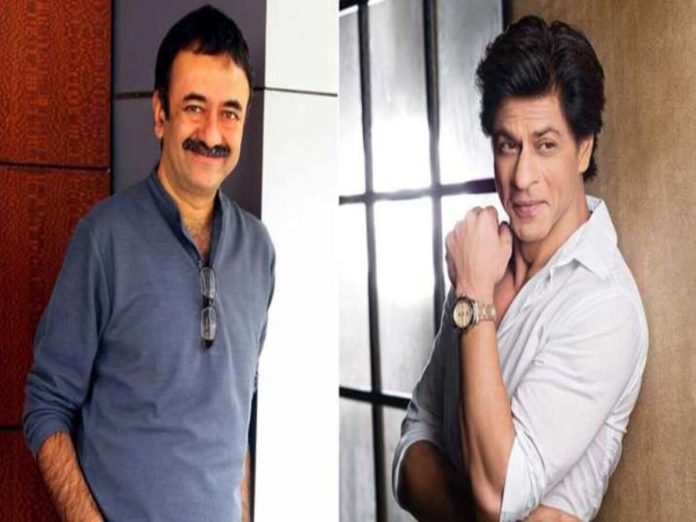 Bollywood Superstar Shahrukh Khan who has taken a long gap has started shooting for Pathan and director Atlee’ Lion movies. Both these movies’ shooting completed a major portion.

According to the Bollywood media reports,  SRK has begun script reading sessions for the Rajkumar Hirani film. In this film, the director Rajkumar Hirani is going to present Shahrukh in a completely different way.

The shooting of this film will be started once King Khan concludes with director Atlee’ Lion. The shooting of Pathan is likely to be completed by March and the team allotted more than five months for the post production work.

Soon, YRF will reveal the release date of Pathan.