Sreeleela talks about her ‘Dhamaka’ role  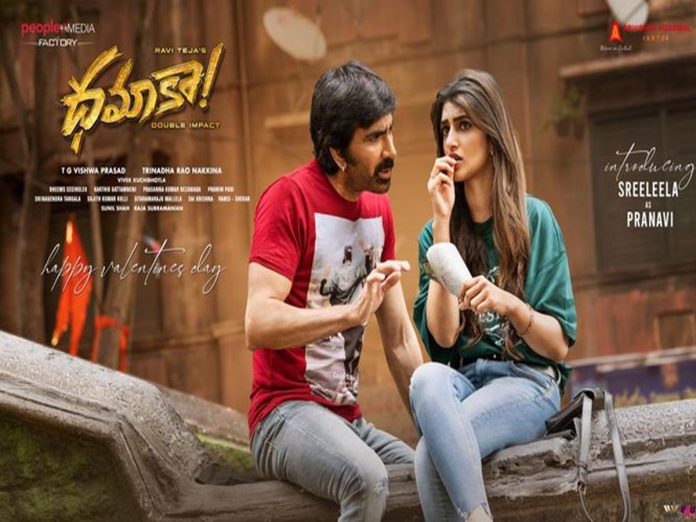 Actress Sreeleela, who was seen opposite Roshan Meka in last year’s sleeper hit ‘Pelli SandaD’, has opened up about her character in ‘Dhamaka’. Starring Ravi Teja in the lead, the film will hit the cinemas later this year.

In her latest interview, Sreeleela said that she has got a full-fledged role opposite the ‘Khiladi’ actor in the movie. It will be a character that tests her ability to do comedy on a par with the Mass Maharaja. The 20-year-old damsel is happy to have bagged the project.

The film is directed by Trinadha Rao Nakkina. If ‘Dhamaka’, whose caption is ‘Double Impact’, becomes a hit, Sreeleela will get paired opposite other big actors.