Sowkar Janaki was not nominated by Telugu States for Padma 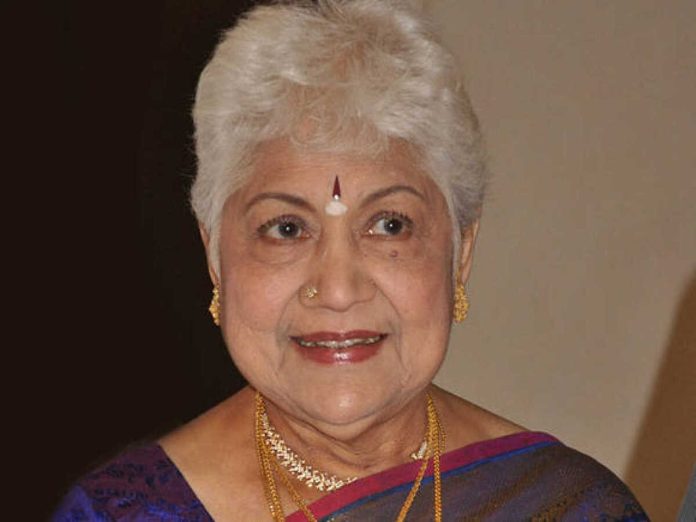 Sowkar Janaki, the feted actress was recently given Padma Shri by the Indian government. The former actress acted in over 450 films in multiple languages in South India.

Several Netizens have pointed this out through their posts. “Much as Telugu states are taking pride in Sowcar Janaki getting the Padma Award, let it be known that her nomination came from Karnataka! Not either of the Telugu states! Telugu states have a long and illustrious history of ignoring arts and artists,” tweeted Twitter user @veejaysai.