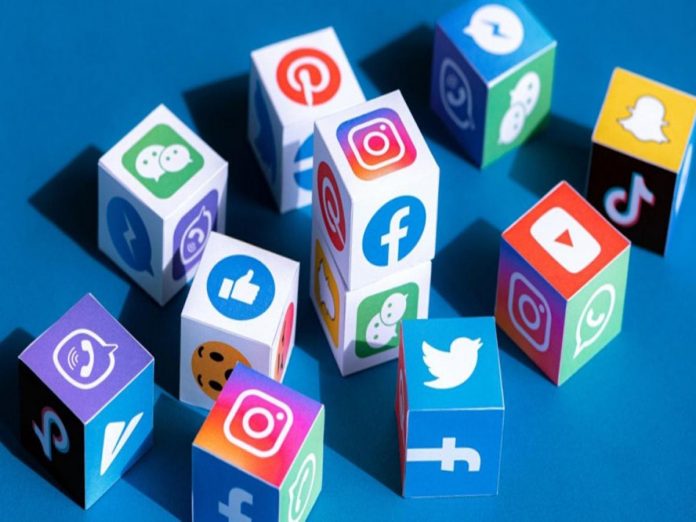 On Monday, unexpectedly, Sreeja changed the name of her Instagram handle from ‘Sreeja Kalyan’ to ‘Sreeja Konidela’. She is the second daughter of Chiranjeevi. She is believed to be on the verge of divorcing her husband. Hours later, Dhanush sprang a shocker by announcing his divorce from Aishwarya Rajinikanth.

Social media has since then been divided over the dual divorces. A section wants the two couples to stay together for the sake of their kids. Dhanush and Aishwarya have two kids, Linga and Yatra, from their marriage. Sreeja and the ‘Super Machi’ actor have a kid named Niviksha. She is three.

Giving sage advice to trolls, journalist Subha Jayanagaraja says, “Let people be. Stop telling a couple who are splitting what they have to do, what you think is right. Stop telling them to think about their children – that is the worst reason to stay together when things don’t work out. No need to dissect what went wrong. Basically, back off.”
But will the trolls listen?