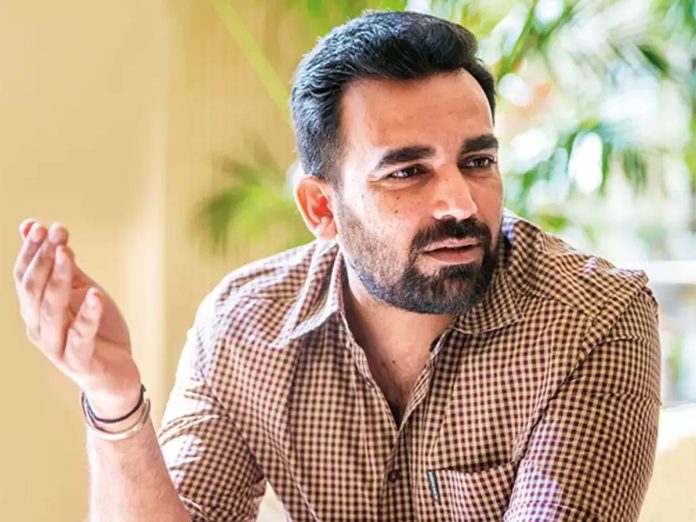 Mumbai Indians star middle-order batsman Surya Kumar Yadav did not play the first match in IPL 2022 against Delhi Capitals as he was in rehab from the hairline fracture at NCA. Recently, he reached the team and completed his quarantine.

Mumbai Indians’ director of operations, Zaheer Khan said that Surya Kumar Yadav was a retained player by the team management and he was key for the team. He said SKY was practising well and he will be available for the next match against Rajasthan Royals.

Mumbai Indians will take on RR in their second match on Saturday at DY Patil Stadium.
MI lost its first match against DC by four wickets. In that match, the lack of experienced middle order batsman like SKY was clearly visible.