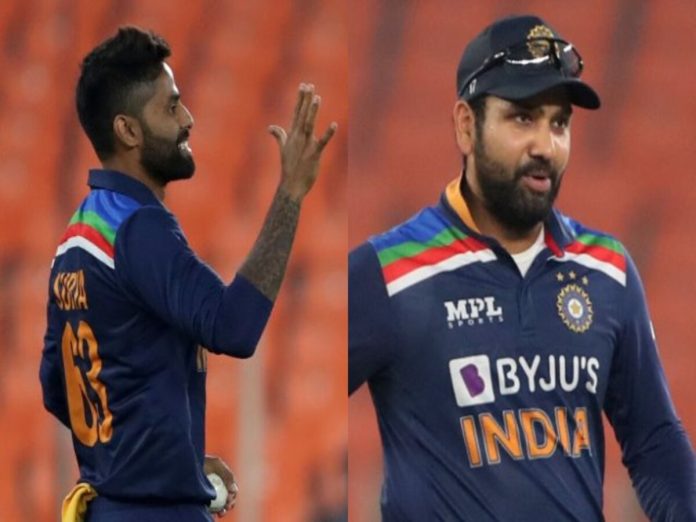 Indian middle-order batsman Surya Kumar Yadav is pumped up for the white ball series with West Indies. With this bilateral series, Rohit Sharma will take the reins as the full-time captain for team India.

Besides, this is the 1000th ODI for team India. SKY said in Star Sports that he was very much excited to play under the Captaincy of Rohit Sharma in the Indian team. He said that they both share a good rapport since playing for Mumbai Indians.

Well, Rohit Sharma expressed it is a privilege to lead team India in the 1000th ODI and also congratulated everyone who was part of team India’ this historic journey.