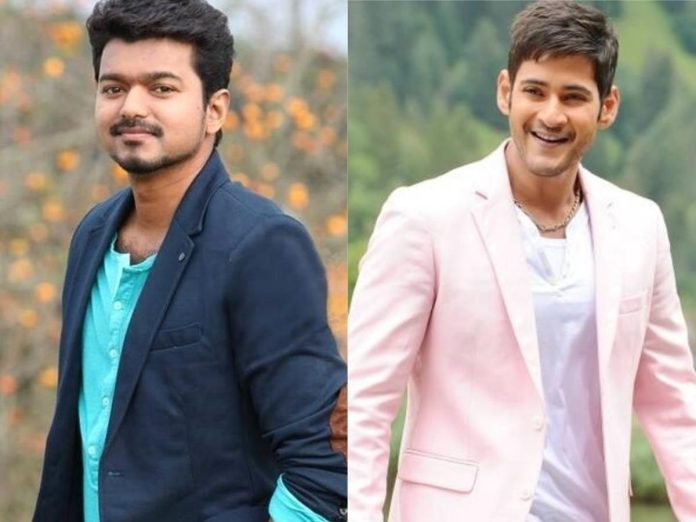 The other day, ‘Kalavaathi’ from ‘Sarkaru Vaari Paata’ was released. On Valentine’s Day, ‘Arabic Kuthu’ from ‘Beast’ was unveiled. Netizens across social media platforms are arguing about which son is better.

‘Arabic Kuthu’, shot on Vijay and Pooja Hegde, crossed the YouTube records of ‘Kalaavathi’ with utter ease. This has been showed up as proof that ‘Arabic Kuthu’ is a better song musically.

The fans of melodies are arguing that the Mahesh Babu-Keerthy Suresh song, composed by Thaman, is far better. “Vijay’s song is a mass number that feels like an item song. That’s why it has reached faster. Melodies take their sweet time to become massive hits. Think of ‘Rowdy Baby’ from ‘Maari 2’ and ‘Samajavaragamana’ from ‘Ala Vaikunthapurramuloo’,” a Facebook user wrote.

Let’s see which of the two songs will be long-lasting.