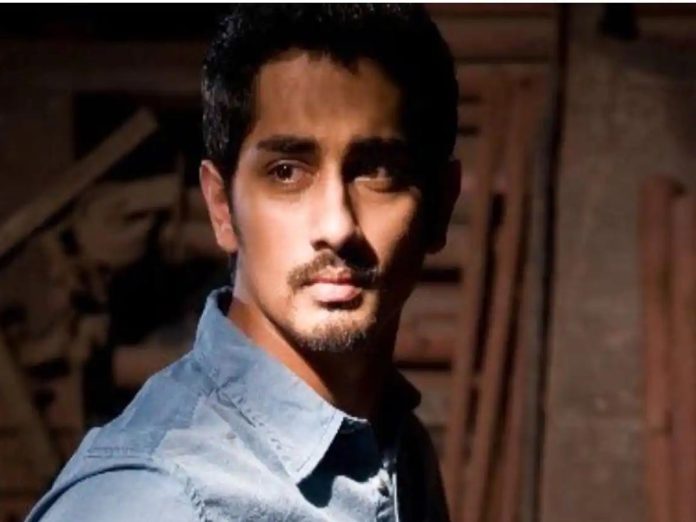 Actor Siddharth’s recent tweet made a “lewd joke” on Saina Nehwal. Saina’s father has since said that their family is disturbed. Siddharth, last night, sincerely apologized to Saina for making the “rude joke”.

Meanwhile, social media is a divided world. Several Netizens are saying that Siddharth’s tweet has not received even a squeak of condemnation from those who call themselves feminists and liberals. It’s because, Netizens say, Sid is a critic of the BJP, RSS, and Narendra Modi. “Had he been a right-winger, they would have gone ballistic by now,” a Twitter user said.

“The commitment of so-called feminists and liberals to the dignity of women has always been in tatters. They are hollow.” This is the sum and substance of the criticism.

On the other hand, others are saying that elite liberals and feminists may not have slammed Siddharth but ordinary folks have.