Siddharth is in trouble for ‘insulting’ female anchor 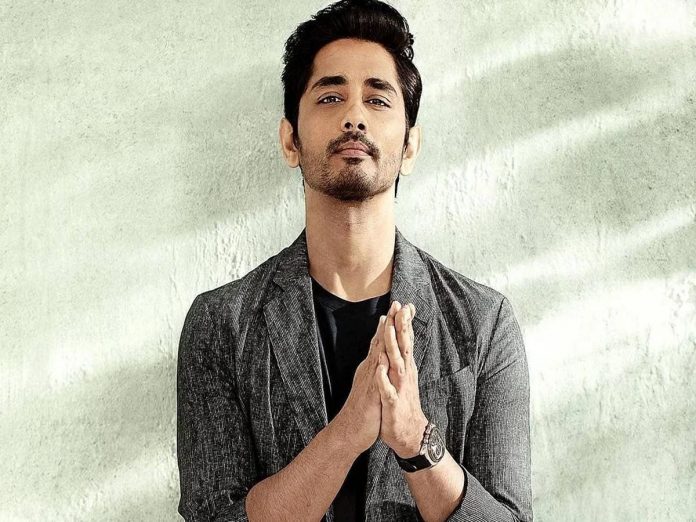 Siddharth is yet to extricate himself out of the trouble he is in for trolling Saina Nehwal in a lewd manner. The ‘Maha Samudram’ actor has apologized to the Badminton player by saying that he didn’t have any malicious intent in cracking a rude joke on her.

The ‘Bommarillu’ actor is now in trouble for insulting Navika Kumar, who is a Times Now journalist. In a recent tweet, the actor said that she is a Stoolkit. It’s a wordplay on ‘toolkit’, a term that the journo has often used against a cabal that speaks against the Narendra Modi government. Sid is a critic of the Modi government.

The National Commission for Women has written to the Tamil Nadu DGP seeking “intervention and appropriate action” against Siddharth for making an “offensive, unethical” tweet showing disrespect towards the dignity of women.