Shruti Haasan to bag another biggie! 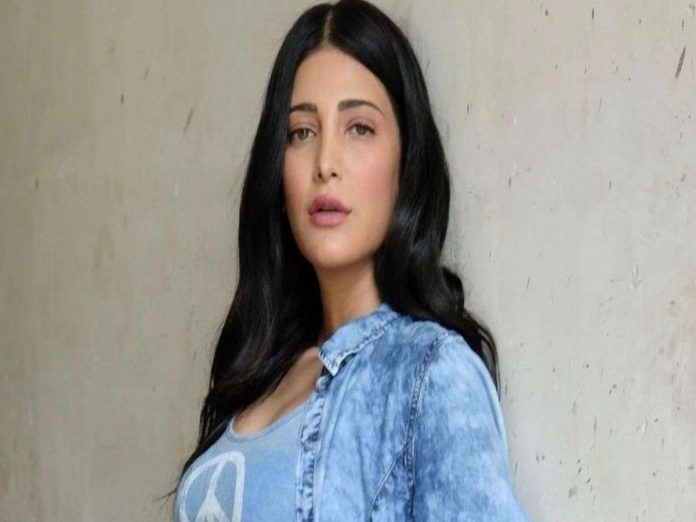 After Saaho, the gorgeous and talented Shruti Haasan has bagged the female lead role in director Gopichand Malineni and Nandamuri Balakrishna’s movie.

If the reports are believed to be true, the makers of Mega 154 has approached Shruti Haasan for the female lead role. And the negotiations regarding remuneration is said to be going on now. If it is finalised, it is Shruti’s second film with Mythri Movie Makers after NBK 107. And it is her fourth film with mega heroes after Pawan Kalyan(Gabbar Singh, Katamarayudu), Ram Charan(Yevadu), and Allu Arjun(Race Gurram).

Coming to Mega 154, Mass Maharaja Ravi Teja is playing a key role in the movie. He is said to be playing brother to Megastar. Soon, the latest schedule of Mega 154 will resume.