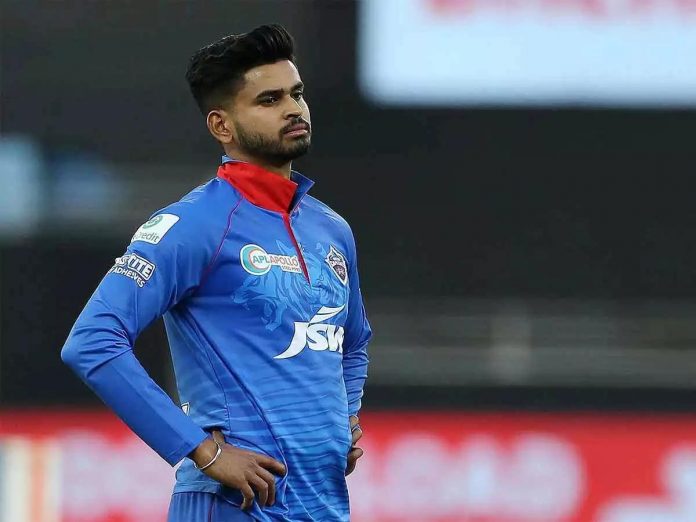 Shreyas Iyer who scored consecutive three unbeaten half centuries in the Sri Lanka T20 series has scored 204 runs in three matches with a strike rate of 174.35. He hasn’t been dismissed once against the Lankans in the T20I series. As quoted by sports analyst CricCrazy Johns, Iyer now holds the record for India of scoring most runs in a three match bilateral T20I series.

Speaking to TOI, He said, ” I had a very bad stomach infection at the start of the year when the Indian team was in South Africa. I lost around seven kilos and it was one of the worst phases in my career. And it felt really good to come back like this in the Sri Lanka series”.