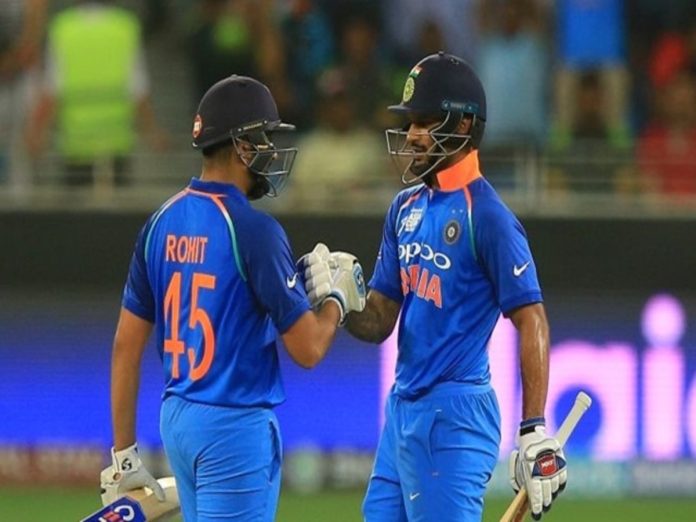 Tomorrow, team India will play the final match of the ODI series against the West Indies. Already, team India has clinched the three-match ODI series with 2-0.  It was known that the man in-form, Gabbar, Shikhar Dhawan missed the first two ODIs due to Covid.

According to the reports, Dhawan was tested negative and he will be available for the third ODI tomorrow. Indian Skipper Rohit Sharma also confirmed that Dhawan will open the innings with him tomorrow. Shreyas Iyer is also available but he won’t get a chance in the final eleven.

It was known that the team India head coach was keen to manage the workload by giving ample opportunities to all players. Dhawan doesn’t have a chance to play in Tests. So, his services will be utilised in ODIs mostly and then T20s.

While Shreyas Iyer will be groomed in the middle-order in Tests and T20s by keeping the future in mind. Likewise, Dravid and Rohit have separate plans to balance the workload and to keep all players fit and fresh. And they also groom more all-rounders and match finishers like Deepak Hooda and Venkatesh Iyer too to provide more batting and bowling options for the team India in vital series’.

Well, the last ODI of the series will be a live telecast from 1:30 PM onwards.