She is the female lead in Thalapathy 66! 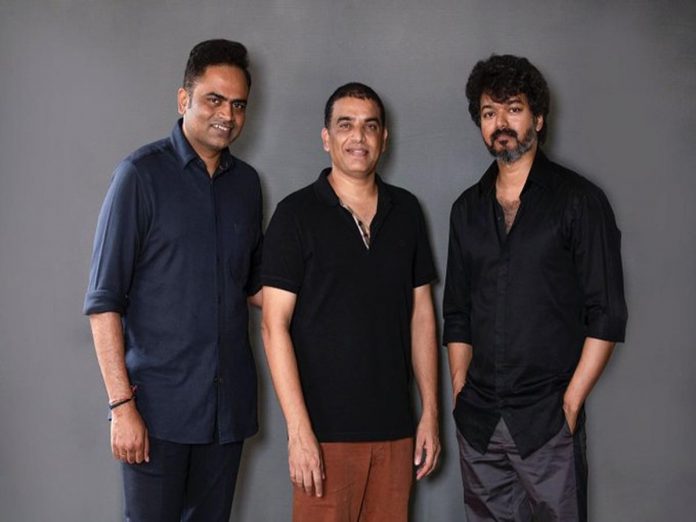 It was known that Thalapathy Vijay was making his Tollywood debut with Thalapathy 66 under the direction of Vamshi Paidipally. This bilingual film was produced by Dil Raju.

According to the latest reports, National Crush Rashmika Mandanna is confirmed as the female lead and sensational Thaman is the music director. This film will be started with a grand pooja ceremony before Beast release.

And its regular shoot also said to be started immediately. The Vakeel Saab producer Dil Raju will make an official announcement regarding this very soon.