Shanmukh opens up about his break-up with Deepthi Sunaina for the first time! 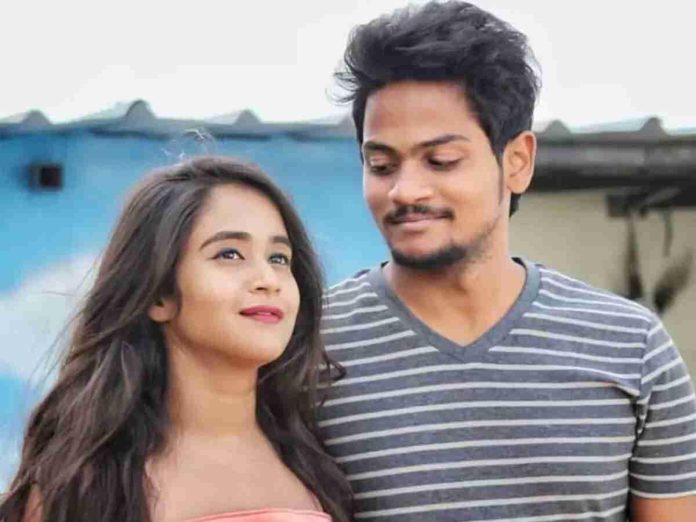 The Bigg Boss 5 finalist Shanmukh Jaswanth for the first time opened up about his break-up with Deepti Sunaina. In one of the TV shows, Shanmukh confirmed that he has been currently focusing on his career rather than personal life.

He also clearly indicated that he is single now. Shanmukh and Siri became more popular in Telugu states because of their intimacy in the Bigg Boss house rather than on YouTube. Their relationship didn’t go well with the family audiences.

Recently, Deepti Sunaina officially confirmed the break-up with Shanmukh. Everyone has a soft corner over Deepti as she is betrayed by Shanmukh. And he is facing backlash from Twitterati and fans.