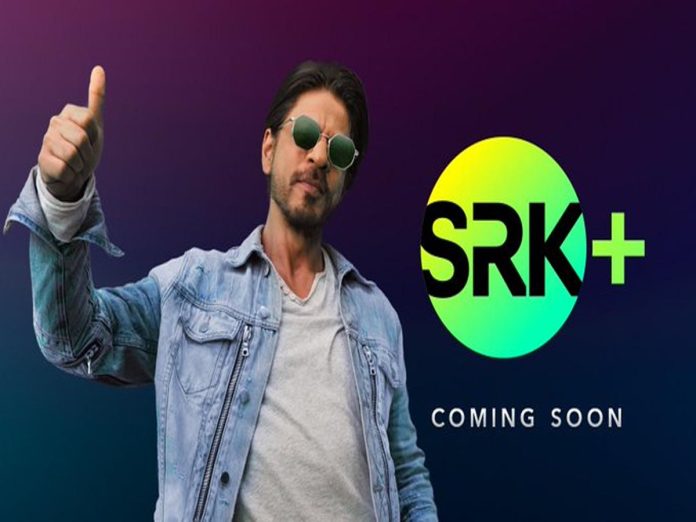 The Pathaan actor’s OTT platform is ‘SRK+’. The King Khan also hinted at bringing some exciting stuff through his SRK+. Khan’s entry is difficult to handle for OTT giants like Netflix, Disney Plus Hotstar, Amazon Prime Video in India.The other exciting details about SRK+ will be revealed in the coming days.

At Present, the King Khan is busy with the shootings of both Pathaan and director Atlee’s movie. Pathaan is confirmed for the grand release on 25th January 2023.