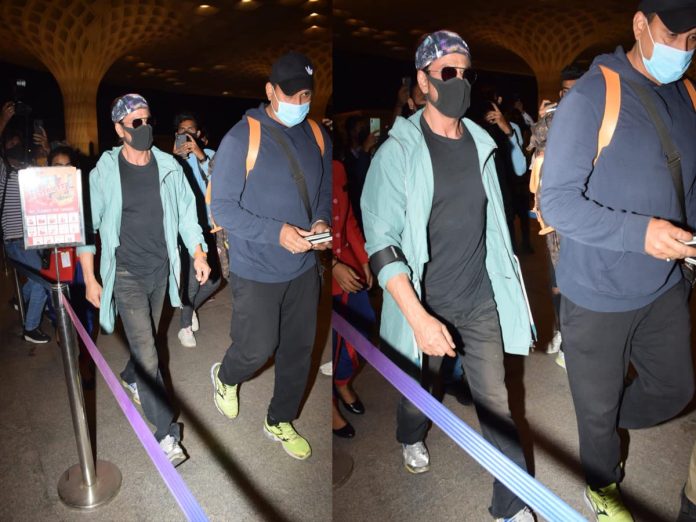 Bollywood Superstar Shahrukh Khan has revealed delightful news of his arrival at the box office as Pathaan recently on 25th January 2023. This announcement brought happy tears for SRKiaans who have been waiting for the matinee idol’s movie for more than four years.

According to the Bollywood media reports, King Khan jetted off to Spain for an important schedule of Pathaan. Earlier, this schedule was called off after Aryan Khan was taken into custody in a cruise drugs case ride.

Later, the director Siddharth Anand completed some key scenes on sets in Mumbai. The shooting of Pathaan will be completed by the end of March. And the YRF has allocated over six months for the post production.

Deepika Padukone and John Abraham in other pivotal roles.