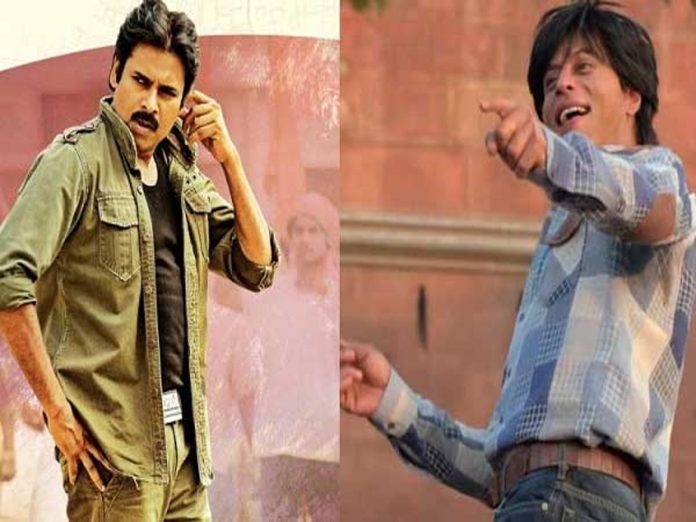 Popular cinematographer Ravi K Chandran who created magic with his lens for Powerstar Pawan Kalyan’s Bheemla Nayak has shared a lot of fascinating details. In an interview with noted YT channel, the National Award winning DOP said that he had worked with several superstars in India like Shahrukh Khan, Aamir Khan, Amitabh Bachchan etc.,

But no one has that aura like Powerstar Pawan Kalyan. The My Name Is Khan DOP said that everyone feels the vibe that while Pawan was entering on the sets. And everyone became fanboys and cherished every second with him.

If Powerstar’s shot came well, everyone was on sets cherished like anything. Ravi K Chandran said that no one has that vibe and enjoys aura like him. After witnessing the raw copy of Bheemla Nayak, Pawan Kalyan sent a wonderful appreciation note to Rab Ne Bana Di Jodi DOP.

Like him, many talked about the speciality of Powerstar. Like Rana said, he was unique and more special than any Indian Superstar.