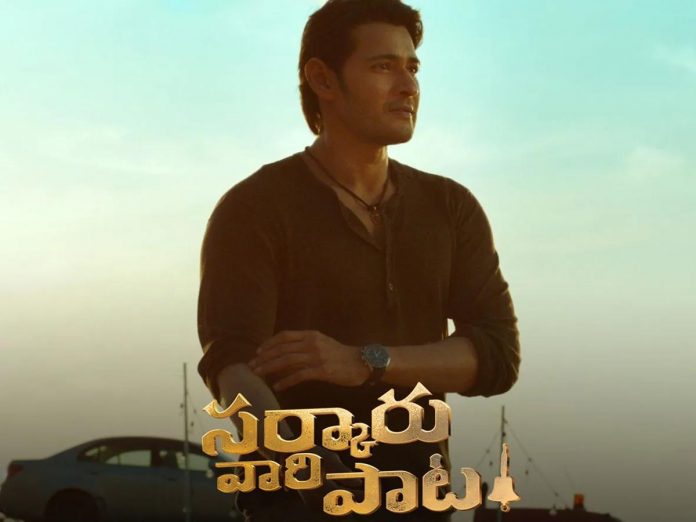 Superstar Mahesh Babu’s Sarkaru Vaari Paata shoot was going on in AP. The director Parasuram Petla has been filming some key scenes related to Samuthirakani in Vizag and Kakinada ports. On the other hand, Superstar Mahesh took a hiatus has been doing an Ad in the city.

Except for the song, almost the entire shoot of Sarkaru Vaari Paata is completed. The shooting of the mass song will be started in a set in the beginning of April third week. This song will be shot on Mahesh and Keerthy Suresh. Soon, the team is planning to release the third single of the movie.

The first two songs ‘Kalaavathi’ and ‘Penny’ created sensation. Especially, everyone was addicted to Kalaavathi hook step. The film is produced by Mythri Movie Makers, written and directed by Parasuram Petla.

Share
Facebook
Twitter
Telegram
WhatsApp
Previous articleHari Hara Veera Mallu video is out, Pawan Kalyan is all set to create history at the BO
Next articleDhanush is Captain Miller