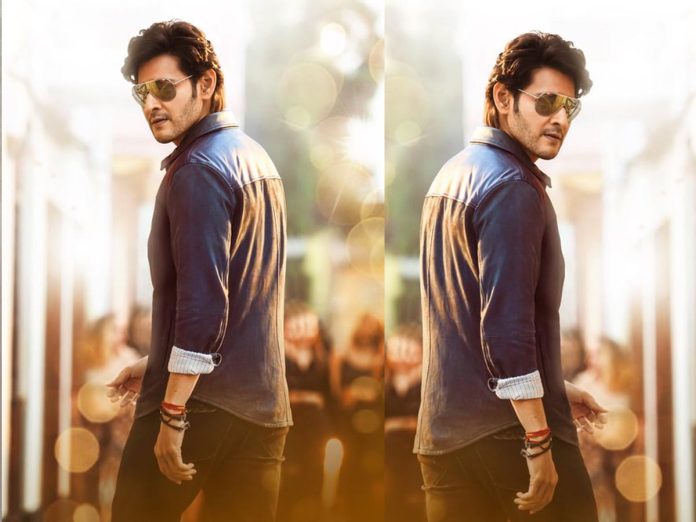 Superstar Mahesh Babu and S Thaman geared up for another sensational chart buster after Kalaavathi. The second single of Sarkaru Vaari Paata is ‘Penny’. It will be released on 20th March.

This song is penned by Ananth Sriram and it will be the Mahesh’ introduction song in the movie. At Present, the last leg shoot of Sarkaru Vaari Paata is going on and soon the team will leave for foreign to complete the pending songs shoot.