Sarkaru Vaari Paata: Next is Paataka from SS Thaman 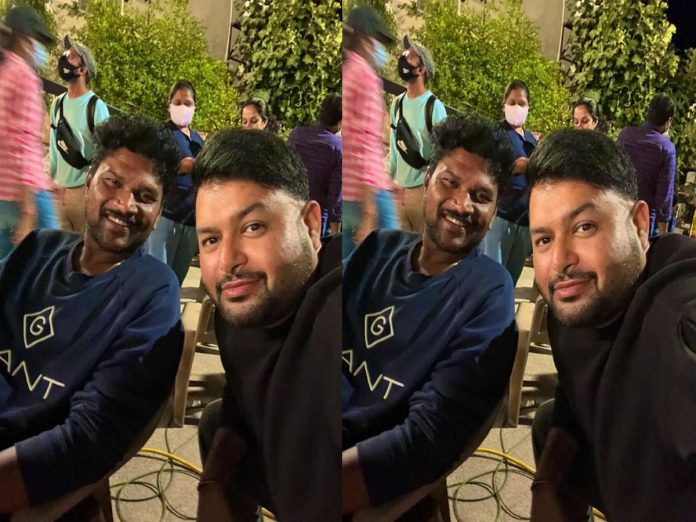 In Tollywood, the name of one music director has been hearing loud. He is Mr Thaman. After Akhanda, he has given terrific background score to Bheemla Nayak. And his work for Sarkaru Vaari Paata has been setting new benchmarks.

Kalaavathi song surpassed 45 million views and it became the fastest viewed lyrical video with more than million likes. Well, Thaman is ready with another paataka song from Sarkaru Vaari Paata after the romantic ‘Kalaavathi’.

This song is said to be the title song of SVP. This song will be an electrifying number and it will be another treat to Superstar fans. SS Thaman who has rocked with Kalaavathi step has all met director Parasuram Petla on the sets of SVP.

At Present, the last leg shoot of SVP is going on. The second single is expected to be released in March 2022.